Justin Bieber purpose tour Toronto "look up at the stars"

Justin Bieber riding a hoverboard in the studio

Shirtless Justin Bieber on stage with Busta Rhymes at Gotha Club in Cannes, France - May 18, 2014

brianfriedman "Today was full of work..! @itscarishma & @justinbieber working their asses off 4 their upcoming shows! Proud of the sweat that hit the floor" 1:30 AM (Pacific Time (US))

ATLVox "On the road again with @justinbieber for the Billboard Awards on Sunday night (ABC). Tune in!! http://yfrog.com/khrgahjyj " 7:47 AM

ColinTilley "picking 10 lucky pple to be in Next 2 You video. Chris Brown x Justin Bieber. Must be available Thursday casting@rivetingentertainment.com" 10:43 AM (Pacific Time (US)) 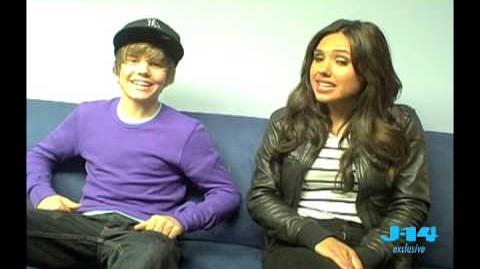 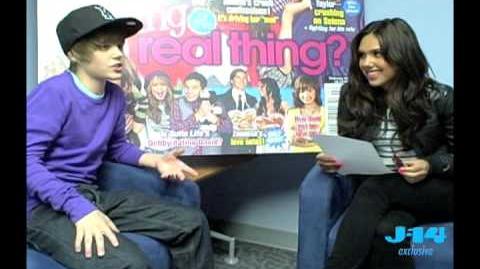 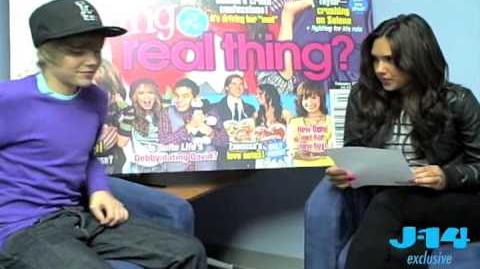 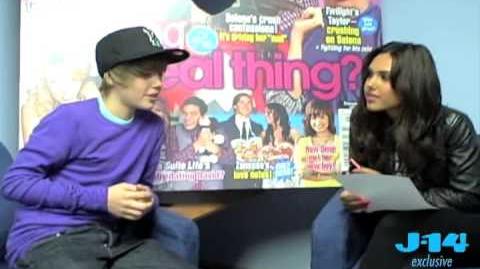 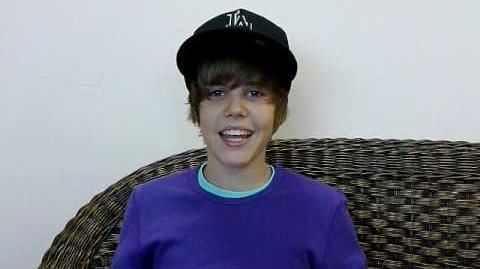 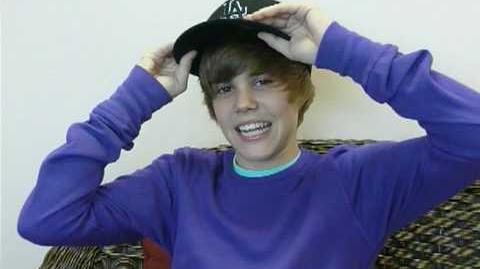 InfNYC "trying, unsuccessfully, to get Justin Bieber's mom to sign this waiver for us to get into some trouble." 12:36 PM