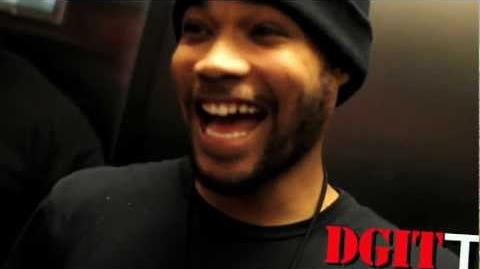 A Lil Twist Of Justin Bieber 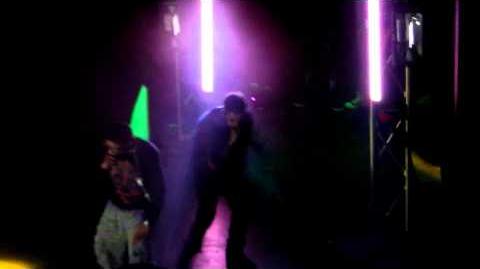 carlyraejepsen "Congrats @JustinBieber You WON!!! So happy for you." via Instagram

ColinTilley "@justinbieber you got it! hookin up another teaser right now. lets get boyfriend back to #1" 10:45 AM (Pacific Time (US))

abadchris "Hilarious prank by @justinbieber tonight. Had @kennyhamilton go on stage and perform "Baby"! LOL. Anybody record it?!" 10:38 PM (Denmark)

justinbieber retweets funnyordie "#BieberOrDie is trending! Please RT or our new CEO Justin Bieber will fire us. http://bit.‏ly/6Hgmqr" 9:44 AM

KennyHamilton "I just got PUNKED by Justin Bieber! April Fools Day! Lol I forgot that fast..." 2:14 PM (Eastern Time (US))