Justin Bieber Cancels His Tour For 'Christ', Flashes Smile When Begged To Perform In L.A.

Khalil - Had Enough (preview)
justinbieber "@khalil it's your time" via Instagram

Alyssa_Frausto "@urena_angelica IN ABOUT AN HOUR THEYRE ON THEIR WAY TO PICK US UP I LITERALLY CANT BREATHE IM GONNA USE MY ENHALER" 5:08 PM

Alyssa_Frausto "@justinbieber 's new music is so perfect everyone is really going to like it! I'm already in love 😍" 9:45 PM

Alyssa_Frausto "He looked at the picture where we were both smiling and was like awh were so cute we'd be a cute couple and squeezed me tighter 😍" 10:06 PM

Alyssa_Frausto "He is such an amazing singer ! The best I've ever heard! He is so talented and sounds amazing live!" 10:31 PM

AhoyBieber "Justin was hella cute when he forgot his guitar pick during fall and got dan to throw loads up at him" 11:55 PM (Eastern Time (US)) 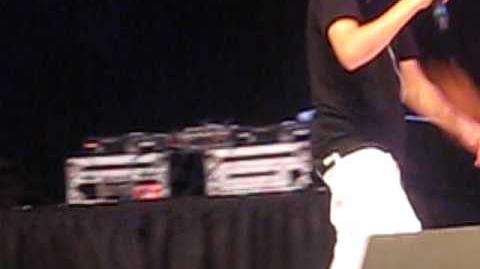 Justin Bieber singing One Time at Summer Rush in Halifax! 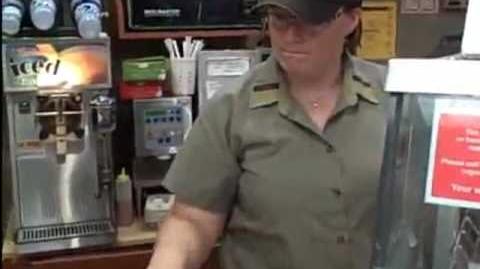 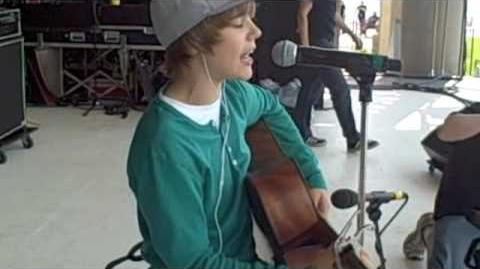 djtayjames "im on tour with Justin Bieber... r&B sensation if you dont know him google him and be amazed" 3:31 PM (Atlantic Time (Canada))

djtayjames "the concert we at tonite 10,000 tix sold..the reason why im on twitter heavy now is because the international plan for ATT is terrible" 3:32 PM

Retrieved from "https://justinbieber.fandom.com/wiki/25_July?oldid=139512"
Community content is available under CC-BY-SA unless otherwise noted.