Justin Bieber walks through airport unnoticed by anyone

stefannnyxoxo "lmao @ all the people at school that said "I hate Justin Bieber" but yet when showed up at prom ya'll HOPPED on his dick. #bye" 12:24 AM (Pacific Time (US))

justinbieber "After a long 24 hours and some crazy plane trouble we finally made it out. Thank you to Indonesia and our secret day in BALI." 4:35 PM (Bali)

ZMonline "We have insider information that questions Justins arrival time. We’ll keep you posted! ...@ZMonline is FIRST with JBNZ news! RT this!" 6:37 PM 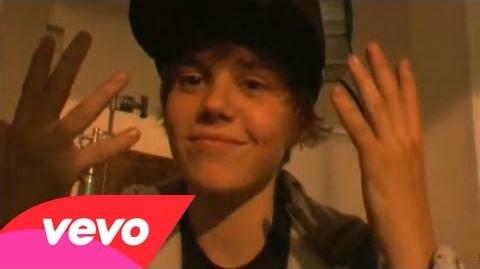 Justin Bieber - One Time (Behind the Scenes) 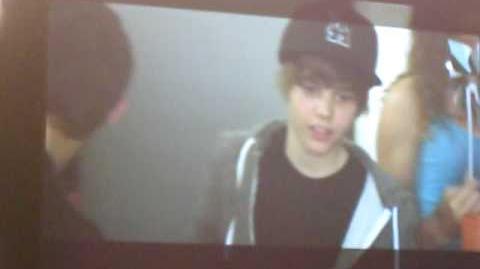 Justin Bieber--Official Behind the scences--2 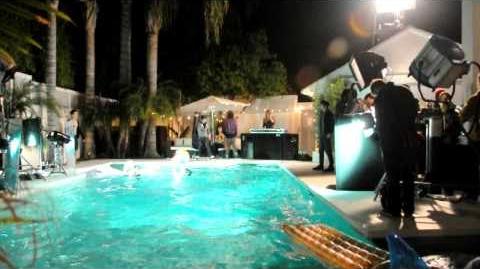 Justin Bieber Official One Time - Behind the scenes---

Retrieved from "https://justinbieber.fandom.com/wiki/26_April?oldid=136693"
Community content is available under CC-BY-SA unless otherwise noted.