djsupajames "One more pair of @justinbieber tickets before 10p! Imma let @g_minor decide when to give them away!" 9:20 PM (Pacific Time (US))

Michael Vargas "Off to Mexico tomorrow. Getting ready to kick off the South American Tour w justin Bieber" 6:05 PM (Pacific Time (US))

JaymiLLion "Still recording.....3am out here in the ATL, gotta get up pretty early to head to the last rehearsals for the JB #MyWorldTourSouthAmerica" 12:01 AM (Pacific Time (US))

JUSTIN BIEBER TOOK MY SPOT BUT ITS OKAAY ! ( 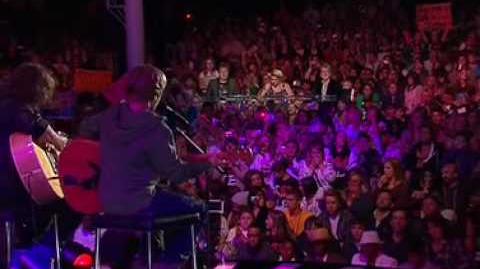 GetMusicCA "Off to shoot some footage with @justinbieber #justinbieberONETIME" 10:38 AM (Eastern Time (Canada)) 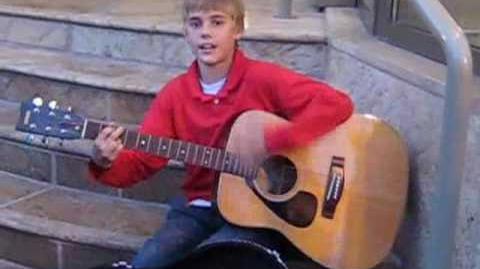 The Star of Stratford, Canada- Justin Bieber (before he was famous)

Justin Bieber singing I'll Be at Avon Theatre
Retrieved from "https://justinbieber.fandom.com/wiki/27_September?oldid=137630"
Community content is available under CC-BY-SA unless otherwise noted.