justinbieber ""You can't go into a ring, fight dirty and try to win against the most technical fighter in the sport."" via Instagram 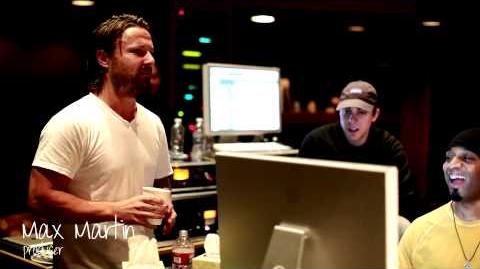 Making of BELIEVE - Beauty and the Beat

CrazyKhalil "Out here swaggin with the homies Bei Maejor and JB" 2:10 PM (Pacific Time (US))

NasriWorld "up early listening to these @justinbieber records. So grateful to be a part of this project. #goodmusic #goodfriends #believe" 10:13 PM

Mic1 "Just got done performing at Oprah w/ @justinbieber. So fun! Now waiting for @officialcharice. She was amazing at soundcheck! Floored! #fb" 2:00 PM

justinbieber "Just finishes OPRAH!!! Can't believe she interviewed me. Got to sing and rock out on the drums too." 3:31 PM

KimKardashian "Seriously Biebs! @JustinBieber I'm getting death threats from your fans! This is unBeliebable!!!" 6:20 PM

Retrieved from "https://justinbieber.fandom.com/wiki/4_May?oldid=137546"
Community content is available under CC-BY-SA unless otherwise noted.