Believe is the third studio album by Canadian recording artist Justin Bieber, released by Island Records on June 15, 2012. He recorded more than twice as many songs as he needed for Believe and picked only his favorites.

Justin Bieber recorded 40 songs and wrote or co-wrote on almost of them.[1] 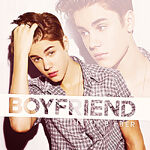 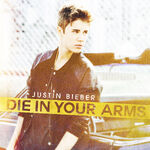 "Die in Your Arms" 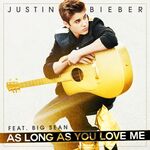 "As Long As You Love Me" 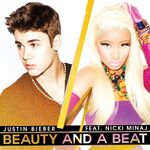 "Beauty and a Beat" 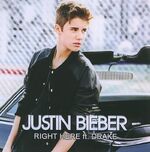 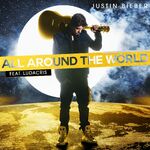 "All Around the World"

Collage of the singer, page 2 of Believe

Page 3 of the booklet

Page 4 of the booklet, and a shot from the "Boyfriend" video.

Page 5 of the booklet.

Page 6 of the booklet.

Page 7 of the booklet, with Bieber's guitar and case, with the album title on it.

Page 8 of the booklet, with side by side photos of Bieber on it.

Page 9 of the booklet.

Page 10 of the booklet, with Justin doing his famous Michael Jackson moves.

Back cover of the booklet. 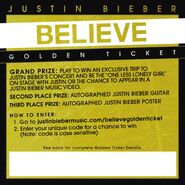 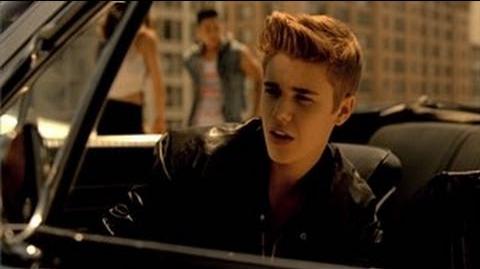 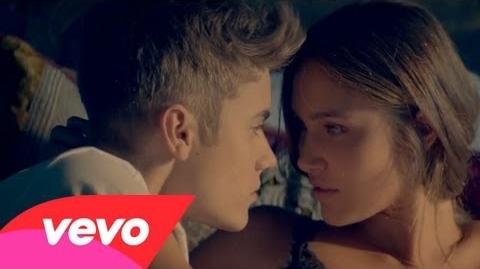 Justin Bieber - As Long As You Love Me ft. Big Sean 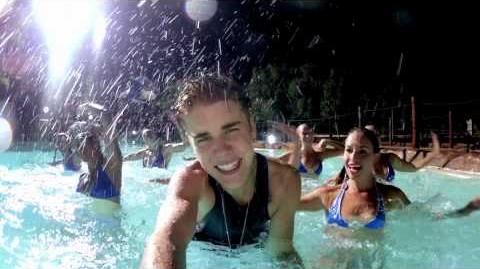 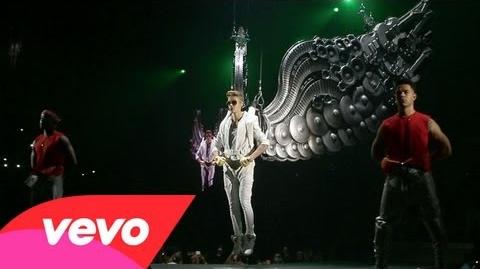 Justin Bieber - All Around The World (Official). Ludacris

Believe debuted at number one on the Billboard 200 with first-week sales of 374,000. It was Justin's fourth number-one album. It dropped two spots in its second week to number three with sales of 115,000 copies.

The album sold 57,000 copies in its first week in Canada, debuting atop the Canadian Albums Chart. In the following week, the album fell to number two selling 18,000 copies, behind Linkin Park's Living Things. It also debuted at number one on the UK Albums Chart with sales of 38,115 copies, making Justin Bieber the second youngest male solo artist ever to reach number one.