The Calabasas mansion was Justin's house for 3 years. Justin purchased the sprawling home in April 2012 for $6.5 million. In January 2014, Justin Bieber threw eggs at his neighbor's home.

Justin Bieber has built a recording studio so that he can avoid having to drive to Hollywood. "It's easier to have everyone come to me," Bieber says.[1]

Khloe Kardashian spent $7.2M on the mansion in 2014. His skate ramp has been removed. 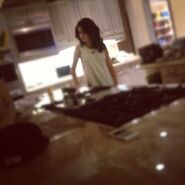 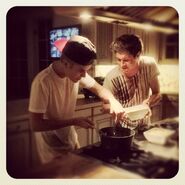 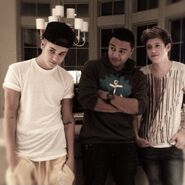 Maejorali Only in @justinbieber kitchen do I find a Segway ♛ 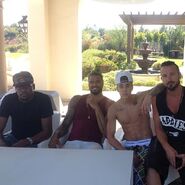 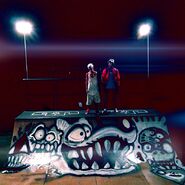 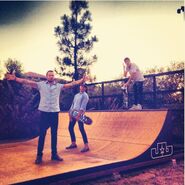 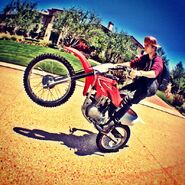 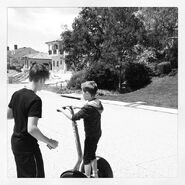