CBS
A Grammy Award is an accolade by the National Academy of Recording Arts and Sciences of the United States to recognize outstanding achievement in the music industry. The annual presentation ceremony features performances by prominent artists, and some of the awards of more popular interest are presented in a widely viewed televised ceremony. 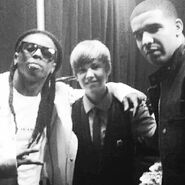 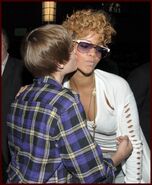 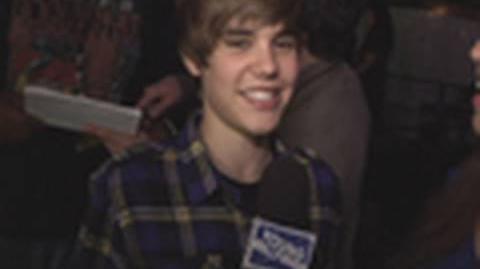 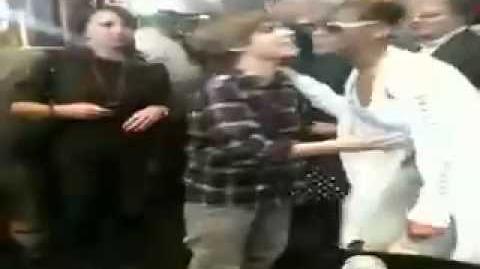 December 1, 2010: Justin was nominated for two Grammy awards, for Best New Artist and Best Pop Vocal Album: My World 2.0. (When the awards are announced in February 2011, he wins neither.) He performed Baby and Never Say Never with Jaden Smith. 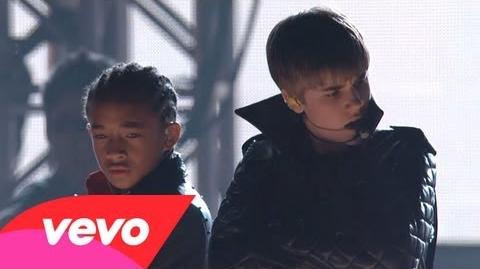 Note: “Born to Be Somebody” (from: Never Say Never: The Remixes) was also nominated for best song written for visual media in 2012, but in this category the award goes to the composer(s) of the song, not to the performing artist(s) (except if the artist is also the composer). The song was written and composed by Diane Warren.

On December 7, 2015 Justin was nominated for "Where Are Ü Now" in Best Dance Recording. Justin won his first Grammy and has to share the award with Skrillex and Diplo. Justin performed "Love Yourself" and Where Are Ü Now with Jack U. He attend the red carpet with his brother Jaxon.

Album Of The Year Nominees The 59th GRAMMYs

Song Of The Year Nominees The 59th GRAMMYs

The 60th Annual Grammy Awards ceremony was held on January 28, 2018. The CBS network broadcast the show live from Madison Square Garden in New York City. Justin didn't attend that year. He was nominated for Despacito remix on 3 categories (2 big categories: Record of the Year and Song of the Year). 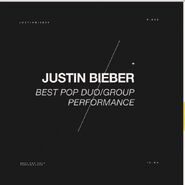 The 63rd annual Grammy Awards were going to be held on February 31, 2021 at Staples Center in Los Angeles, California, but due to covid-19, it was moved to March 14, 2021. The nominations were announced during by singer in a livestream on November 24, 2020.

The same day of the nominations, Justin posted an Instagram photo thanking his nominations and explaining his discomfort with the academy for cataloging Changes as a Pop album and not R&B.

Justin didn't attend this yea. He won his second Grammy award for 10,000 Hours, in the category "Best Country Duo/Group Performance".