This article is a stub. You can help Justin Bieber Wiki by expanding it.

Jaden Smith is a rapper, singer, songwriter, and actor and a good friend of Justin. The two recorded a few songs together back in the My World and Believe era. 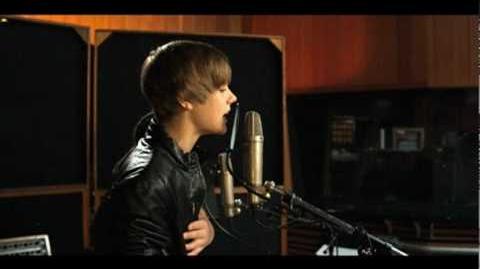 Retrieved from "https://justinbieber.fandom.com/wiki/Jaden_Smith?oldid=127338"
Community content is available under CC-BY-SA unless otherwise noted.