Jan Smith is Justin's vocal coach. Mama Jan gave vocal lessons to Justin Bieber for the first time in December 2008 in her studio in Atlanta. [1][2]

Usher set Justin up with Jan Smith – Mama Jan – who also happens to be his vocal coach. She only takes on big acts, but she took Justin on because Usher pleaded his case.[3] 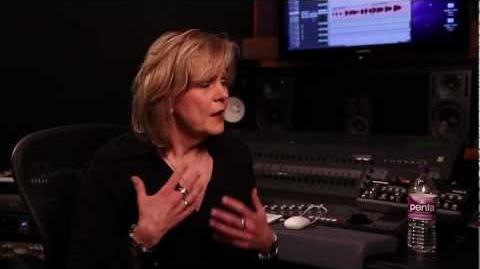 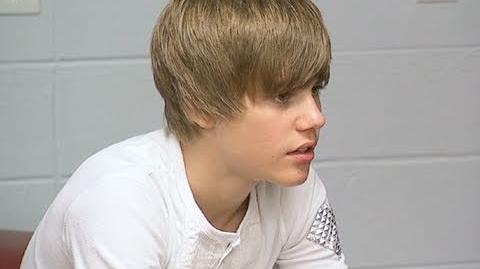 Retrieved from "https://justinbieber.fandom.com/wiki/Jan_Smith?oldid=128234"
Community content is available under CC-BY-SA unless otherwise noted.