Jeremy Bieber is Justin Bieber's father. He was together with Pattie Mallette but they broke up when Justin was at a young age. Justin made a song about it, Down to Earth. Jeremy Bieber has two children from Erin Wagner, Jazmyn Kathleen Bieber and Jaxon Julian Bieber. He also has a daughter, Bay Bieber, with Chelsey Rebelo.

Jeremy Bieber had taught himself to play the guitar and taught his son how to play classics from Bob Dylan and Deep Purple and introduced him to rock artists such as Aerosmith, Metallica, Guns N' Roses, Jimi Hendrix, and Van Halen.[1] He hates R&B music with a passion.[2]

He is the person who taught Justin how to drive. 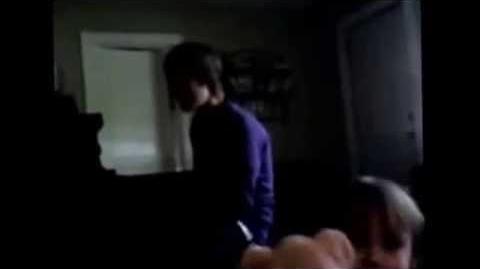 Retrieved from "https://justinbieber.fandom.com/wiki/Jeremy_Bieber?oldid=141064"
Community content is available under CC-BY-SA unless otherwise noted.