L.A. Reid is the CEO of Def Jam Music Group and he was the person who signed Usher when he was a budding young singer. Usher arranged for L.A. Reid to meet Justin in April 2008 and took along Justin's mom and Scooter too.[1] Justin knew he had to impress L.A. Reid first and then if he did well L.A. Reid would try and get a second opinion. When he got a phone call telling him they wanted to sign him he was over the moon. He officially signed to Def Jam Music Group on 13 April 2008. Justin Bieber signed his recording contract on 10 July 2008. 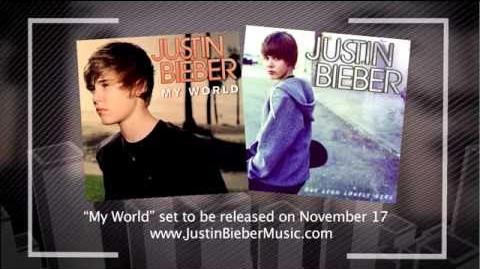 Retrieved from "https://justinbieber.fandom.com/wiki/L.A._Reid?oldid=106826"
Community content is available under CC-BY-SA unless otherwise noted.