Lil Twist is a rapper and is signed to Young Money Entertainment. He made an appearance in the music video Baby. He and Justin made a mixtape together which never was released and called The New Age Marvin & Michael.

He met Justin Bieber through a mutual friend named Jamen Najjar at Najjar's house in Atlanta. Bieber was live on Ustream when he walked in. They exchanged numbers and kept in contact.[1][2]

They started working in the studio, sending recorded stuff through their MacBook and then Justin was like, 'Yo, bro, we should do a mixtape. Let's go.' In November 2010, Lil Twist told MTV that he and Justin Bieber were working a mixtape titled Best of Both Worlds.[3][4] 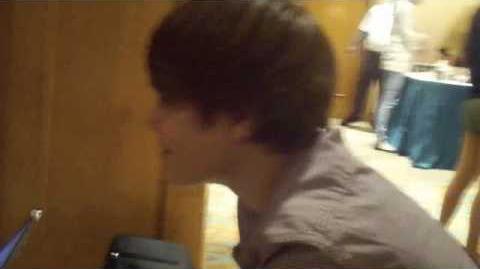 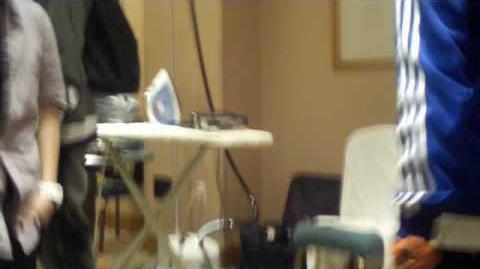 Retrieved from "https://justinbieber.fandom.com/wiki/Lil_Twist?oldid=130059"
Community content is available under CC-BY-SA unless otherwise noted.