My World 2.0 is the latter of two-part debut studio album from Canadian singer Justin Bieber, and is his first full studio release. The album is the follow-up to the first platinum certified half of the album, My World, which was released on November 17, 2009, via Island Records, and 2.0 was first released on March 19, 2010. Bieber worked with producers and writers from his debut release, including Tricky Stewart & The-Dream and Midi Mafia, and several new including Bryan-Michael Cox and The Stereotypes, among others. In addition to having a more dominant R&B feel than his first release, the album is described as edgier and more mature. In addition to the R&B sound, the album also combines it with pop and hip-hop sounds. 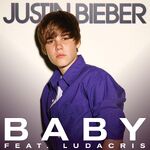 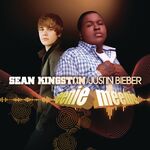 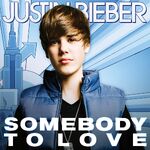 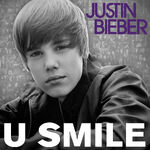 Front cover of the booklet.

Page 2 of the booklet.

Page 3 of the booklet, with Bieber atop an animated piano, along with a microphone.

Page 4 of the booklet.

Page 5 of the booklet.

Page 6 of the booklet.

Retrieved from "https://justinbieber.fandom.com/wiki/My_World_2.0?oldid=147026"
Community content is available under CC-BY-SA unless otherwise noted.