“Never Say Never (Acoustic)” is a by Justin Bieber featuring Jaden Smith song from My Worlds Acoustic. It also has an official music video. To promote his remix album, My Worlds Acoustic as well as draw interest for the upcoming film, Bieber shot a music video for the song. The video premiered during Game 3 of the 2010 World Series. In the video, Bieber stands on a baseball diamond and dons apparel from both teams in the Series, wearing a San Francisco Giants hat and Texas Rangers jacket Scenes in which Bieber sings on the diamond is intercut with players hitting the ball and hanging in the dugout, as well as Bieber playing a guitar. In an interview, Bieber said that the video was inspired by his love for sports. 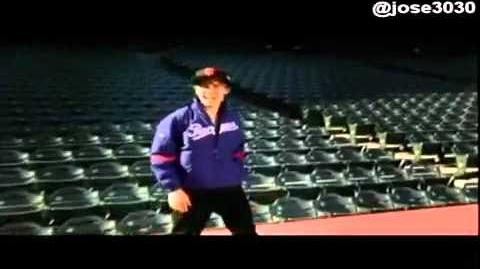 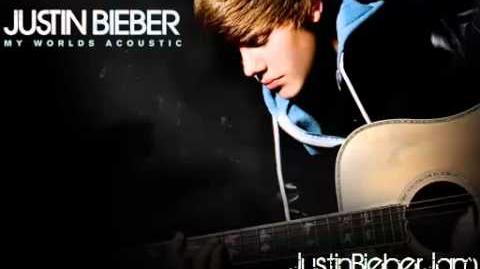