This article is a stub. You can help Justin Bieber Wiki by expanding it.

Patricia Elizabeth "Pattie" Mallette[1] is Justin Bieber's mother. She is a single mother who became pregnant to the teen singing sensation Justin Bieber at 17 years of age. She never married Jeremy Bieber. She worked in low-salary jobs to take care of Justin and she also helped Justin post videos to YouTube. Her ancestry is French Canadian. She also has her own book: Nowhere But Up. 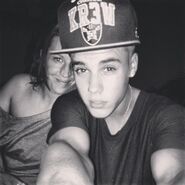 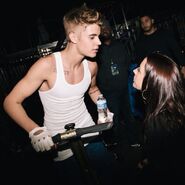 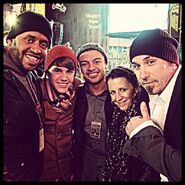 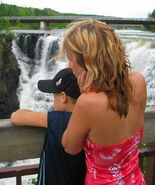 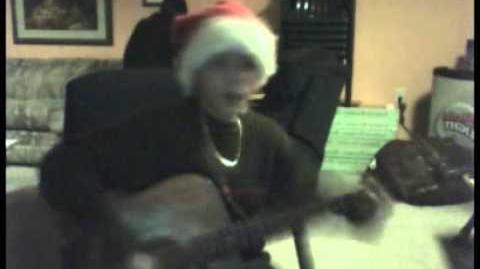