Pencils of Promise is a charity founded by Adam Braun, the younger brother of Scooter Braun. It focuses on building schools and sustainable education programs. By forming long-lasting, collaborative relationships with communities, they increase access to quality education and positively impact students and parents in high-need communities throughout Laos, Nicaragua, and Guatemala.

Justin Bieber served as a celebrity spokesman for the organization by running ads for the charity and its campaign "Schools4All" where he promises to visit schools that donate the most funds to the organization. He takes part in the charity's fund-raising galas and donates parts of the proceeds from his concerts and line of fragrances "Someday," and various merchandising to the charity. $1 from each world tour ticket goes to Pencils of Promise.

Beginning 2012, Magnum Ice Cream hosted a competition between musicians, Justin Bieber, Usher, Jordin Sparks and Nelly Furtado to earn $20,000 towards their favorite charity. Fans were asked to vote and help decide which popstar's charity would be receiving the donation. Justin Bieber won and the donation was then split evenly between Pencils of Promise and Make A Wish Foundation.[1]

At the end of the day, Justin Bieber was looking at the photos and got emotional over a couple of them.[2] 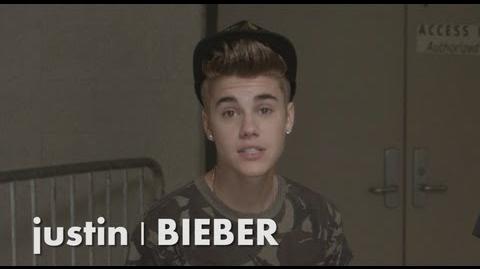 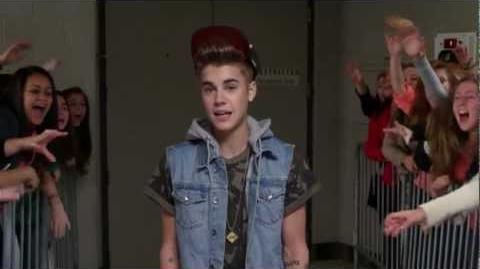 SCHOOLS4ALL 2012 Bring Justin to Your School 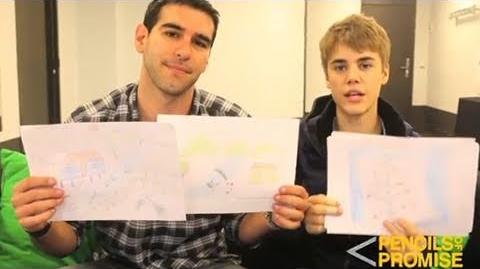 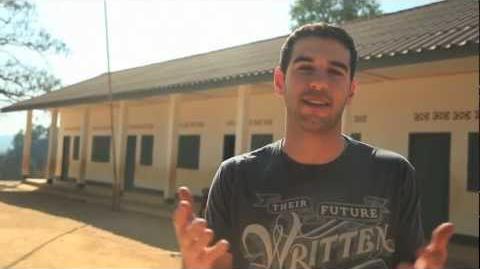 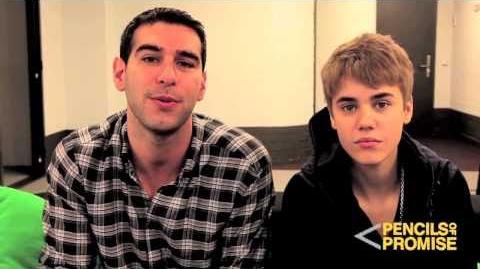 Bring Justin Bieber and Adam Braun to YOUR school! - Pencils of Promise & Schools4all.org

Retrieved from "https://justinbieber.fandom.com/wiki/Pencils_of_Promise?oldid=125404"
Community content is available under CC-BY-SA unless otherwise noted.