Poo Bear admitted his initial relationship with Mr. Bieber wasn’t necessarily productive. “I was making bad decisions with a minor — smoking weed and getting into trouble,” he said. “It was really unacceptable, but we went through those times together, and that made us closer than any other writer and artist could be.”[4] 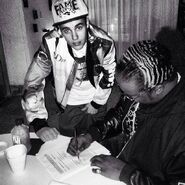 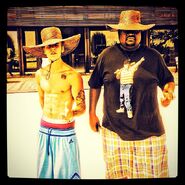 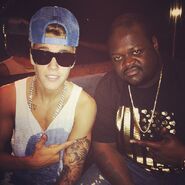 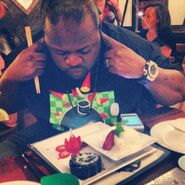 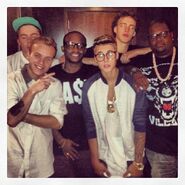 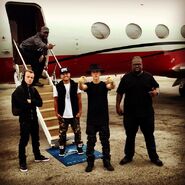 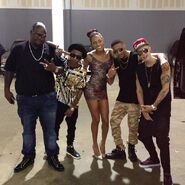 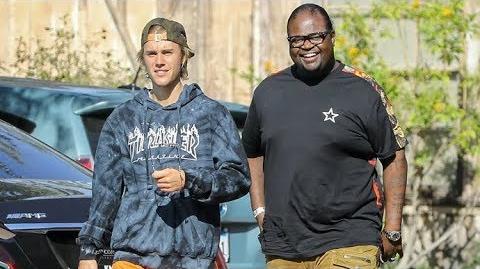