Someday is the debut fragrance by Canadian singer, Justin Bieber.

Aiming at girls from 14 to 18 years old, who make up most of his fans, the teen pop star Justin Bieber launches his first prestige market fragrance named Someday. Perfumer Honorine Blanc of Fiermenich created the fragrance as a delicious fruity – gourmand, appropriate for the age of its expected audience. Lance McGregor designed the ultra girly bottle with its stopper shaped as a flower of layered hearts and removable charms hanging from its neck. The print campaign is photographer by Terry Richardson, featuring Dree Hemingway.

The first fragrance from Justin is described as a fruity-floral bouquet with,

According to WWD, Justin Bieber’s new perfume is called Someday. The perfume is being marketed through charity Give Back Brands and is set to raise millions for a host of charities including Pencils of Promise, which builds schools, and the Make-A-Wish Foundation. 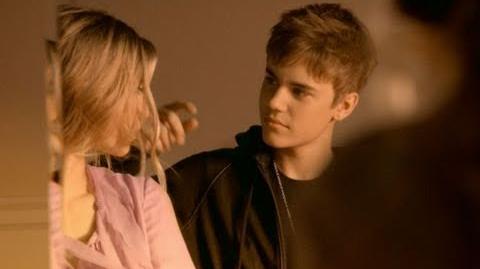 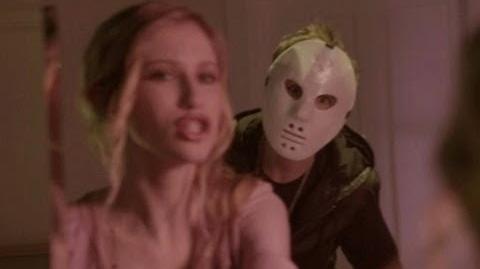 Someday Summer Edition is inspired by summer and launched in Spring 2013.

The new fragrance is a lighter, summer version of the 2011 original. Top notes are created of juicy zest of mandarin, pear and magnolia blossom, developing into a heart of strawberry and mimosa. The whole composition is rounded up with vanilla, sandalwood and musk.

Retrieved from "https://justinbieber.fandom.com/wiki/Someday?oldid=106490"
Community content is available under CC-BY-SA unless otherwise noted.