Bieber began traveling on a small tour sponsored by Urban Behavior, which was due to begin on November 1, 2009. However due to illness, Bieber was unable to make the opening date in Vancouver. 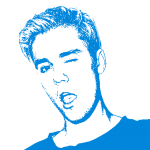 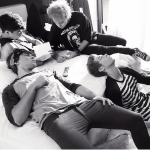